Warren Buffett has a storied history with airline stocks, once quipping, "I am Warren and I am an aeroholic." But the spectacular returns for the industry over the last year are casting a dark cloud on Berkshire Hathaway's decision to dump all of its airline holdings in May 2020 as prices were bottoming. Berkshire loaded up on stock of the four major U.S. carriers in 2016.

At the 2020 Berkshire annual shareholders meeting, Buffett said he'd spent $7 billion to $8 billion amassing stakes in Delta Air Lines, United Airlines, American Airlines and Southwest Airlines. He didn't comment on the exit prices except to say, "We did not take out anything like $7 [billion] or $8 billion." This contributed to Berkshire's massive $50 billion loss in the first quarter of 2020.

Since then the stocks have taken off, with American and Southwest up over 80% since their May 25, 2020 bottom, while United and Delta are up about 70%. Measuring gains from the May 25, 2020 trough of all four airlines produces even more spectacular results. United was up over 200% over the period, while American was up 190%.

The worst losses over the period, which aren't necessarily reflective of Berkshire losses in the positions, were palpable. United was down over 70% at the nadir, and both Delta and American had sunk over 60%. An investment that loses 70% requires a 333% gain to get back to breakeven.

Buffett's first investment foray into airlines began with USAir preferred stock in 1989. While Berkshire made money on the dividends, Buffett himself would lament the decision for decades, casting aspersions on the low-profit, expensive nature of the industry.

In the same interview where Buffett self-identified as an "aeroholic," he said, "If a capitalist had been present at Kitty Hawk back in the early 1900s, he should have shot Orville Wright. He would have saved his progeny money. But seriously, the airline business has been extraordinary. It has eaten up capital over the past century like almost no other business because people seem to keep coming back to it and putting fresh money in. You've got huge fixed costs, you've got strong labor unions and you've got commodity pricing. That is not a great recipe for success."

And yet, 2016 happened — when Berkshire first loaded up on the industry in a big way. In its annual shareholder letter for that fiscal year, Buffett didn't address the new airline stock holdings — except with a passing joke about shareholders flying into the annual meeting.

"Keep in mind that airlines have sometimes jacked up prices for the Berkshire weekend — though I must admit I have developed some tolerance, bordering on enthusiasm, for that practice now that Berkshire has made large investments in America’s four major carriers," wrote Buffett.

"We are big fans of Buffett’s theories about businesses with low capital requirements and the ability to throw off cash to owners. Unfortunately, he recently emphasized indexing and didn’t shy folks away from today’s glamour tech stocks which require more and more capital," wrote Smead.

From great to gruesome

In Berkshire’s 2007 Letter to Shareholders, Buffett outlined three types of enterprises that he characterized as “The Great, the Good and the Gruesome. "[T]think of three types of 'savings accounts.' The great one pays an extraordinarily high interest rate that will rise as the years pass. The good one pays an attractive rate of interest that will be earned also on deposits that are added. Finally, the gruesome account both pays an inadequate interest rate and requires you to keep adding money at those disappointing returns."

Smead suggests Buffett should have taken his own advice. "He profiled 'gruesome' business[es] by using airlines as his poster child and described them in the opening quote of this letter. Buffett would have been well served by listening to his 13-year-younger self, and we think his description of gruesome stocks should serve us well in assessing today’s market."

A year later, Smead served up a reminder for investors to stick to their competency, saying to Yahoo Finance viewers in an interview, "[Buffett] got reminded that he should belong to airlines anonymous. And by the way, all of us have investors in industries or sectors that we should probably never get involved in." 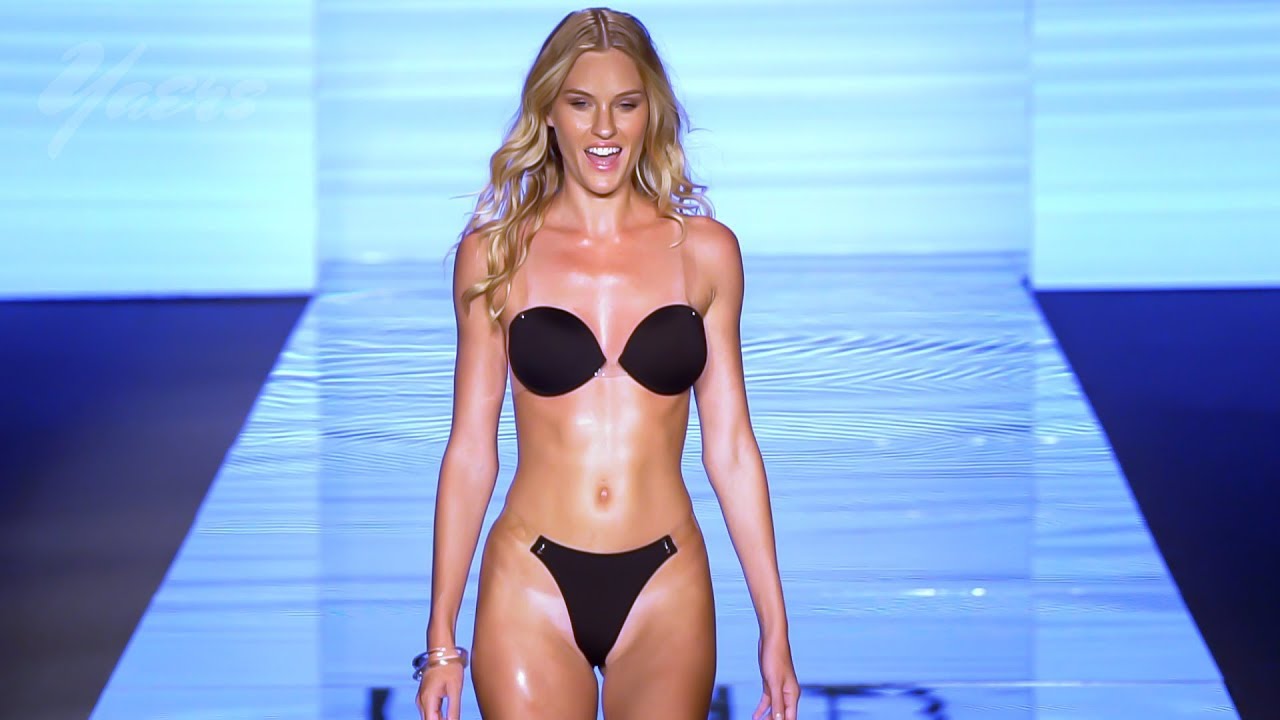