One of the hottest exchange-traded funds is sliding again, and the selloff may only get worse.

The ETF focuses on “disruptive innovation” stocks in areas like biotech, robotics, artificial intelligence, blockchain, and financial technology. It’s a concentrated, thematic-based fund that takes big swings on a handful of high-growth stocks.

Many of these stocks have tumbled as market leadership shifted from high-growth, high-multiple stocks to value and cyclicals. While the ETF offers exposure to many innovative areas of tech that may be great long-term bets, it’s ailing as investors’ appetite for risk cools off and crowded momentum trades reverse.

The ETF is still a giant with $21 billion in assets, making it one of the largest actively managed ETFs. But it’s shedding assets; investors redeemed $770 million in shares over the past week and $866 million overall in the past month, according to FactSet.

Ark client portfolio manager Renato Leggi says the ETF has had net inflows of $6.8 billion for the year, including $992 million from February 19 to May 4. “Flow data is sensitive to the end-point,” he said in an interview. “We’ve seen inflows even in volatile markets.”

Still, the redemptions may be adding to the selling pressure in some of the ETF’s small- and midcap holdings, though it’s unlikely to have much impact on megacaps like Tesla or Baidu.

Investors who bought in recent months may be sitting on heavy losses. The majority of the inflows into the ETF have come in the last 9 months, according to the Bear Traps Report. That implies that 50% of the money in the ETF is now underwater, the report said.

“With over half of inflows losing money, this speaks to a rising number of investors cutting losses,” according to the report. “Meanwhile, we are hearing ARKK is not available for borrow (to short) anymore at Interactive Brokers.”

The technical indicators aren’t looking good either. The ETF had a “very bearish close” on Wednesday, Bear Traps said, and it breached its 200-day moving average on Thursday morning for the first time in more than a year. Falling below that level implies that “meaningful selling” may still be coming, according to Bear Traps.

“We’ve always said we’re going to underperform in a risk-off market,” Leggi says. He adds that the ETF has been “very active” over the last week, buying stocks such as Invitae (NVTA), Twilio (TWLO), DraftKings (DKNG), UiPath (PATH, and Skillz (SKLZ). The ETF also added to its position Teladoc.

Some analysts have soured on the fund. CFRA downgraded its rating on the ETF from five stars to two stars on April 30.

“A two-star to us means it has less likelihood of outperforming over the next 9 months,” says Todd Rosenbluth, head of ETF and Mutual Fund Research at CFRA. The underlying portfolio ran up in price so much that it’s now far less attractive, he says. And the ETF’s fees, charging 0.75% in an expense ratio, coupled with its average risk/reward, have made it less attractive.

Morningstar analyst Robby Greengold is also bearish. The ETF “favors companies that are often unprofitable, highly volatile, and could plummet in tandem,” he wrote in a report. Wood’s investing style views risk through the lens of bottom-up stock picking, rather than trying to simulate risk exposure of the overall portfolio across a variety of market conditions, he adds. And as the ETF’s asset base has swelled, “the fund has become less liquid and more vulnerable to severe losses.”

Leggi says that strict portfolio risk controls, like stop-loss orders, would only hamstring the fund. “Were very contrarian and have a long term view, but we’re not buy and hold investors,” he says.

Granted, the ETF’s record remains stupendous, at least for investors who caught the wave on the way up. From its October 2014 launch, through February 2021, the ETF’s 36% annualized return beat every other actively managed ETF in the mid-growth category, according to Morningstar. It also topped the Russell Midcap Growth Index’s 15% return and the Nasdaq Composite’s 19% gain.

But catching the ETF at the right time has been crucial. The bulk of its outperformance came in 2017 and 2020, according to Morningstar, but it fell behind its category in 2015 and has underperformed indexes and peers in market corrections.

Leggi expects the rotation into cyclicals like energy and financial to dissipate and says those sectors are particularly “vulnerable to disruption” over the long-term. “Our performance tends to turn midway through a risk off period,” he adds, “and in subsequent risk-on periods we tend to outperform.”

Write to Daren Fonda at daren.fonda@barrons.com 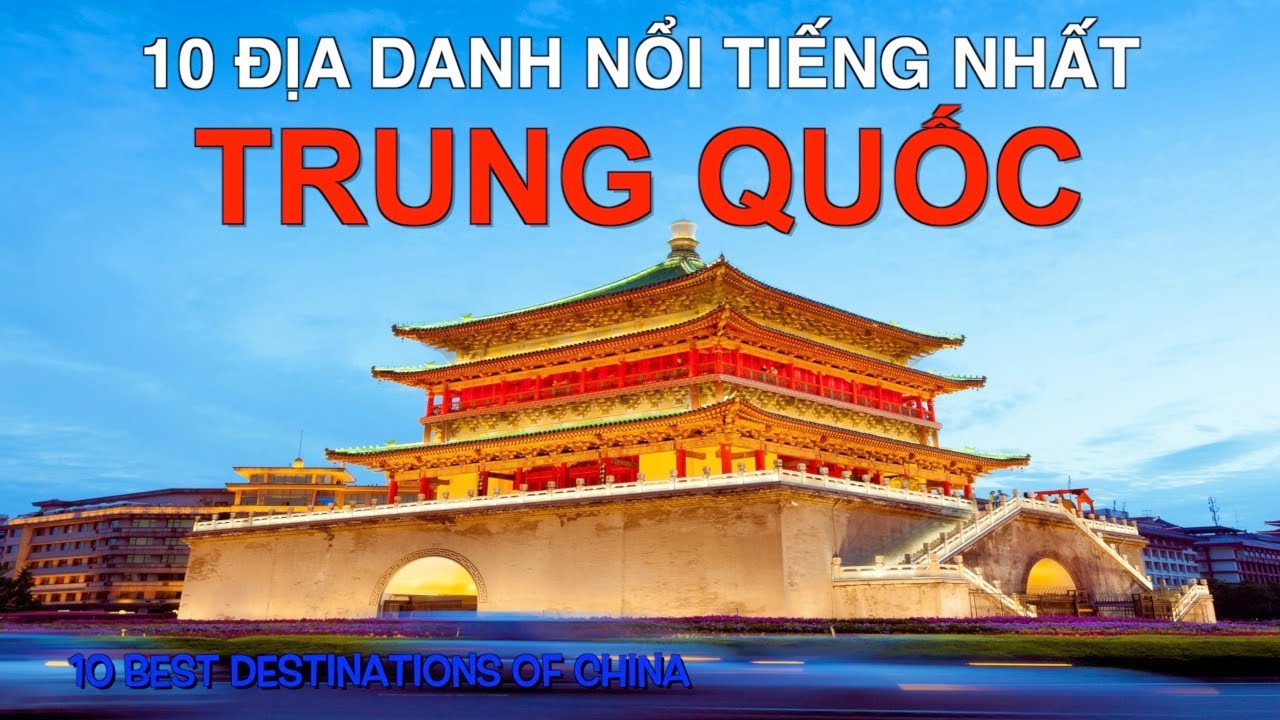 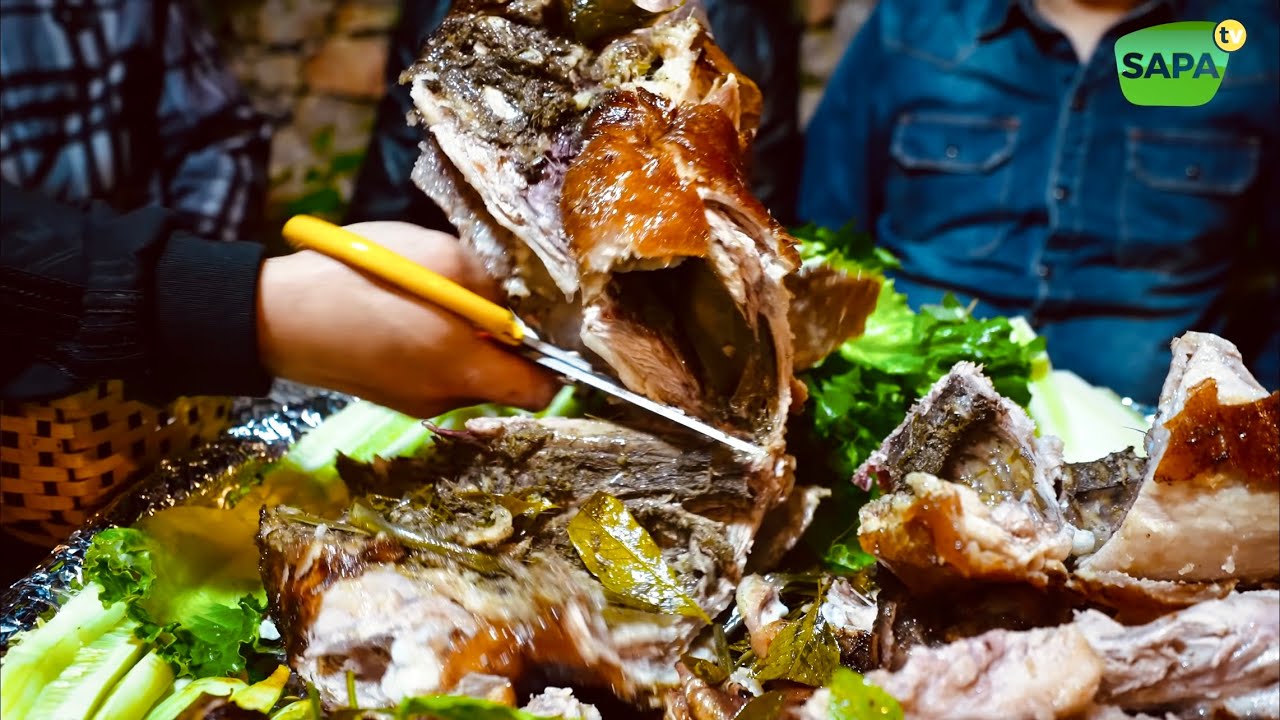