A SPAC, or special purpose acquisition company (also called a blank check company), goes public without a business plan. The SPAC manager will conduct due diligence on any number of privately-held enterprises to find a candidate. But if one cannot be found, the money must generally be returned within two years.

According to SPAC Analytics, 311 SPACs have listed this year raising over $100 billion — far more than the 248 SPACs that raised $83 billion in all of 2020, itself a record year. Currently, 427 SPACs flush with $138 billion in total cash are hunting for deals.

With all the hot money created from stimulative monetary and fiscal policies, there's huge competition for a limited pool of target companies, which is hurting Berkshire's efforts to deploy its $145 billion cash pile.

And the competition isn't only from other SPACs, it also comes from the more traditional asset class of private equity, said Buffett. "There's always been pressure from private equity funds. If you're running money for somebody else and you get a fee, and you get the upside and you don't have the downside, you got to buy something ... I had a call from a very famous figure many years ago that was involved in it, and wondered about reinsurance. I said I don't think it's a very good business. He said, 'yeah, if I don't spend this money in six months, I have to give it back to the investors,'" said Buffett.

In short, Wall Street is wielding its fattened checkbooks to chase a dwindling list of targets. Sooner or later, the incentive structure ensures bad bets will mount, said Buffett.

"It's a different equation than you have if you're working with other people's money where you get the upside and you have to give it back to them if you don't do something. And frankly, we're not competitive with that," he said. "That won't go on for ever. But, it's where the money is now and Wall Street goes where the money is. And it does anything ... that works. And SPACs have been working for awhile. [If] you stick a famous name on it, you can sell almost anything."

A warning about SPACs

Celebrities from sports heroes like Shaquille O'Neal to music icons like Jay-Z have been increasingly lending their names to SPACs. O'Neal is a board member of fitness-oriented Forest Road Acquisition Corp (FRX), while Jay-Z sponsors Subversive Acquisition LP (SBVRF), which is cannabis-oriented.

And, the U.S. Securities and Exchange Commission (SEC) has taken notice. In an alert to investors published on its website in March, the SEC said: "Celebrity involvement in a SPAC does not mean that the investment in a particular SPAC or SPACs generally is appropriate for all investors. Celebrities, like anyone else, can be lured into participating in a risky investment or may be better able to sustain the risk of loss. It is never a good idea to invest in a SPAC just because someone famous sponsors or invests in it or says it is a good investment.”

Buffett quotes the famed economist John Maynard Keynes to emphasize the problems that can arise when there's too much cash chasing too few opportunities, saying,

"Speculators may do no harm as bubbles on a steady stream of enterprise. But the position is serious when enterprise becomes the bubble on a whirlpool of speculation. When the capital development of a country becomes a by-product of the activities of a casino, the job is likely to be ill-done."

In speculative times when everyone is flush with cash, investing is great until the music stops, and that's when the problems emerge. Buffett said, "[T]he gambling impulses are very strong in people worldwide, and occasionally it gets an enormous shove — and conditions lead to this where more people are buying. They're leaving every day, and that creates its own reality for a while, and nobody tells you when the clock is going to strike 12 and it all turns into pumpkins and mice."

Berkshire Vice Chairman Charlie Munger weighed in on what motivates the money managers to buy questionable ventures in the first place. "I call it fee-driven buying. In other words, they're not buying because it's a good investment, they're buying because the advisor gets a fee. And, of course, the more of that you get, the sillier your civilization is getting, and to some extent. It's a moral failing too because the easy money made by things like SPACs and total return derivatives and so on and so on — you push that to excess — [and] it causes horrible problems in civilization and reflects no credit on the people who are doing it and no credit on the regulators and voters that allow it. I think we have a lot to be ashamed of in current conditions."

Both Buffett and Munger emphasize they're not criticizing the retail crowd for investing — or "gambling" — in these endeavors. "I don't regard it as shameful ... the people that gamble ... Gambling is a human instinct, and they've got money in their pocket, and they know somebody else [who's] made money [who] they don't think [is] smarter than them," said Buffett.

Munger clarified, adding, "I don't mind the poor fish that gamble. I don't like the professionals that take the suckers." 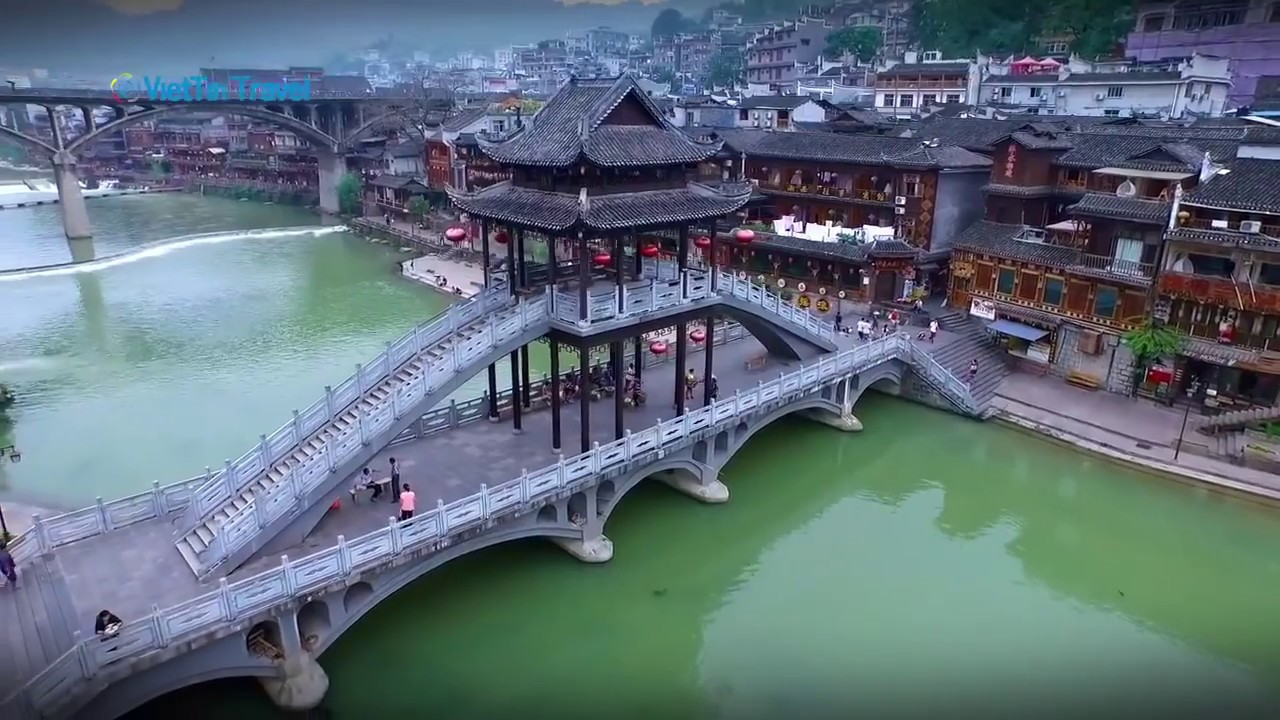