By Svea Herbst-Bayliss and Pete Schroeder

(Reuters) - Executives from Robinhood, Melvin Capital and Citadel Securities are expected to testify before a House panel at a Feb. 18 hearing exploring trading turmoil in GameStop Corp and related stocks, said two sources familiar with the matter.

The House Financial Services Committee is examining how an apparent flood of retail trading drove certain stocks to extreme highs, squeezing hedge funds like Melvin that had bet against those shares.

A committee spokesman did not respond to a request for comment, and a full witness list for the hearing has yet to be made public. Spokespeople for the companies declined to comment.

The hearing is the first of what could be several Washington-driven probes into what happened in the stock market to kick off 2021.

The three companies have been at the center of the GameStop saga. Robinhood emerged as both a popular and accessible retail trading platform, but drew criticism during the frenzy after it temporarily handcuffed trading in GameStop and other viral stocks as the firm tapped credit lines.

Robinhood's commission-free trading model also put a spotlight on Citadel Securities, which accounts for over 20% of all U.S. equities volume and roughly 39% of all U.S.-listed retail volume, according to its website. Citadel Securities' heft has raised questions over the company’s market power, including business arrangements where the company and competitors pay brokers like Robinhood for order flow.

The GameStop surge resulted in massive losses for Melvin Capital, after the hedge fund bet the retailer’s stock price would tumble. The fund, founded by Gabe Plotkin in 2014, began the year with $12.5 billion in assets but lost 53% in January as retail traders ganged up on hedge funds.

(Reporting by Svea Herbst-Bayliss in Boston and Pete Schroeder in Washington; Editing by Chizu Nomiyama and Howard Goller) 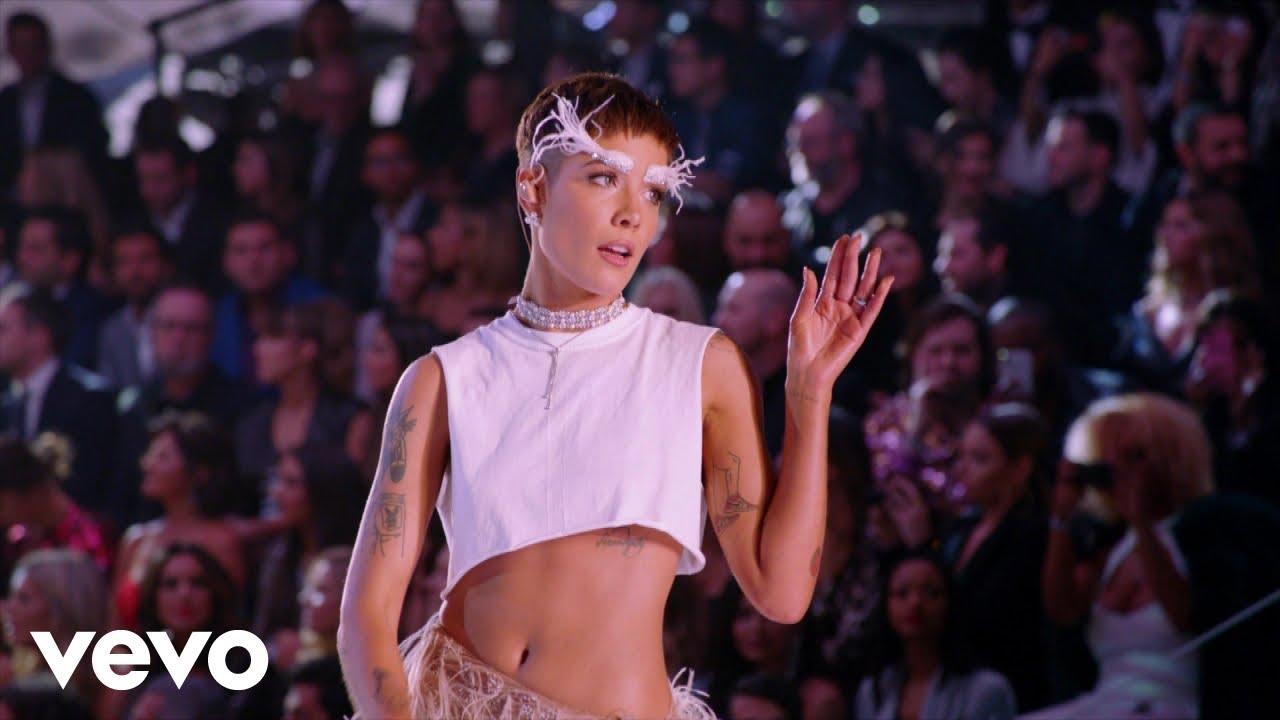