Central figures in the GameStop stock market saga are set to testify before Congress next week, including the CEOs of Robinhood, Citadel, Melvin Capital and Reddit.

The House Committee on Financial Services will hold the hearing on February 18, and will focus on “short selling, online trading platforms, gamification and their systemic impact on our capital markets and retail investors,” chair Rep. Maxine Waters (D-Calif.) said.

Robinhood faced bipartisan backlash for temporarily suspending trading of GameStop and other so-called meme stocks, which critics say prevented its day-trading customers from cashing in on the market frenzy

Hedge fund Melvin Capital was one of GameStop’s largest short sellers, and received a $2 billion cash infusion from another hedge fund, Citadel, as it suffered massive losses when Reddit traders helped drive up the price of the stock.

Citadel, which is run by billionaire Ken Griffin, has also come under scrutiny because Citadel Securities, which operates separately from the hedge fund but was also founded by Griffin, buys Robinhood’s order flow.

“Private funds engaging in predatory short selling to the detriment of other investors must be stopped. Private funds engaging in vulture strategies that hurt workers must be stopped,” Waters said in a statement announcing the hearing. “Addressing that predatory and manipulative conduct is the responsibility of lawmakers and securities regulators who are charged with protecting investors and ensuring that our capital markets are fair, orderly, and efficient.”

Small investors who coordinated on forums like Reddit’s r/WallStreetBets turned the market on its head last month after they helped drive up the share prices of GameStop, AMC and other so-called meme stocks. The frenzy resulted in a momentary boon for small traders in a kind of populist crusade against Wall Street, but some ended up losing millions as the stock came back down to earth. At its height, GameStop shares were priced at $348. On Friday, they were trading at $52.

Keith Gill, under the username u/DeepFuckingValue and Roaring Kitty, will also be testifying next week, Waters said. Gill is credited with helping to start the GameStop craze, but his actions are under scrutiny by Massachusetts regulators because he was a registered securities broker. 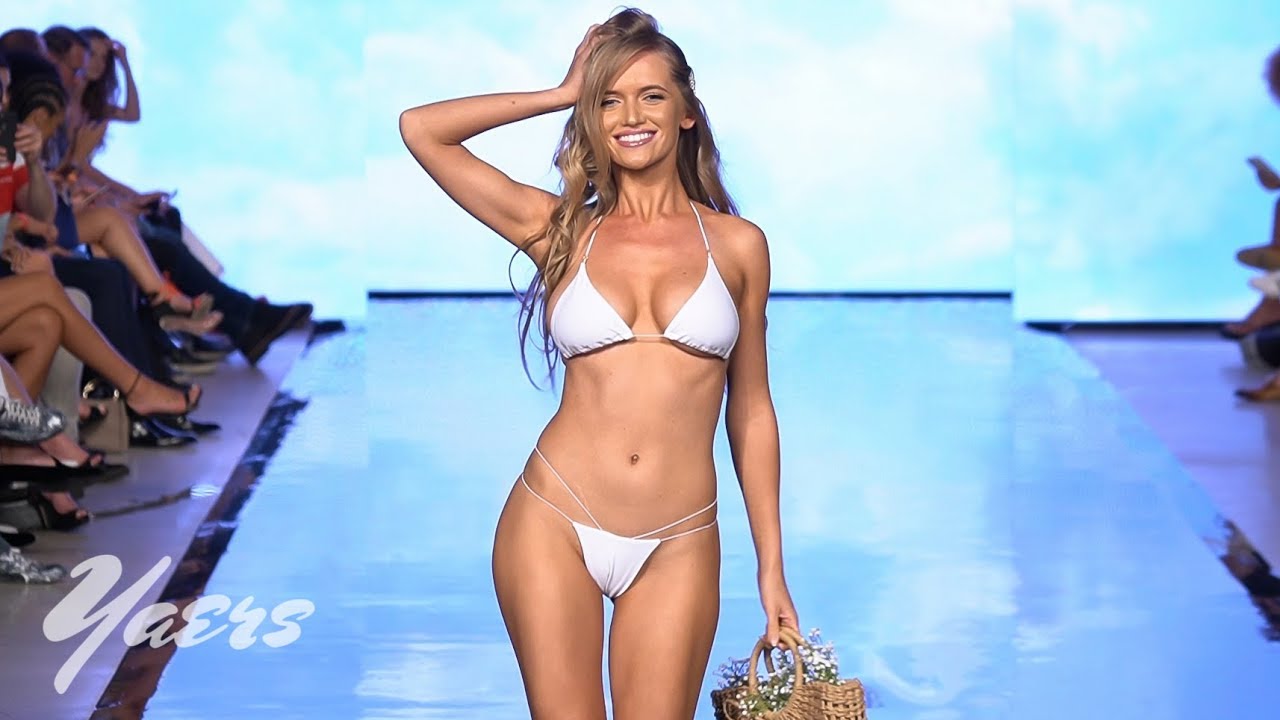 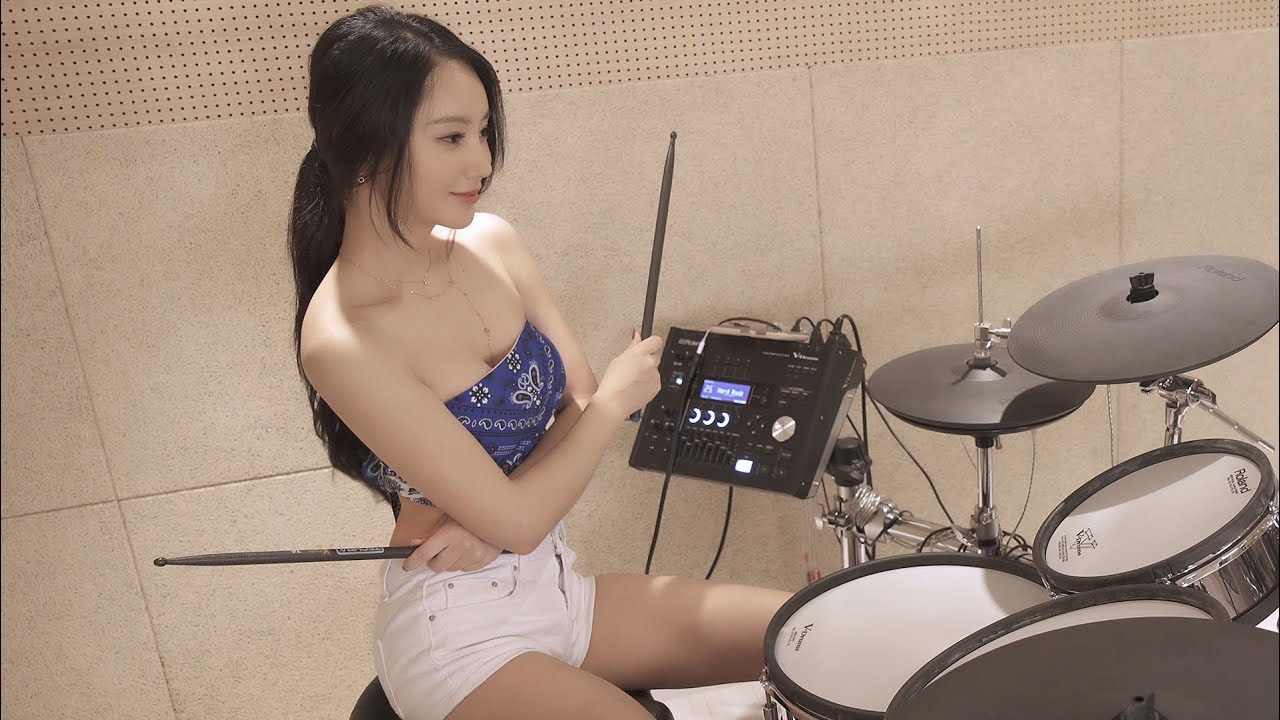